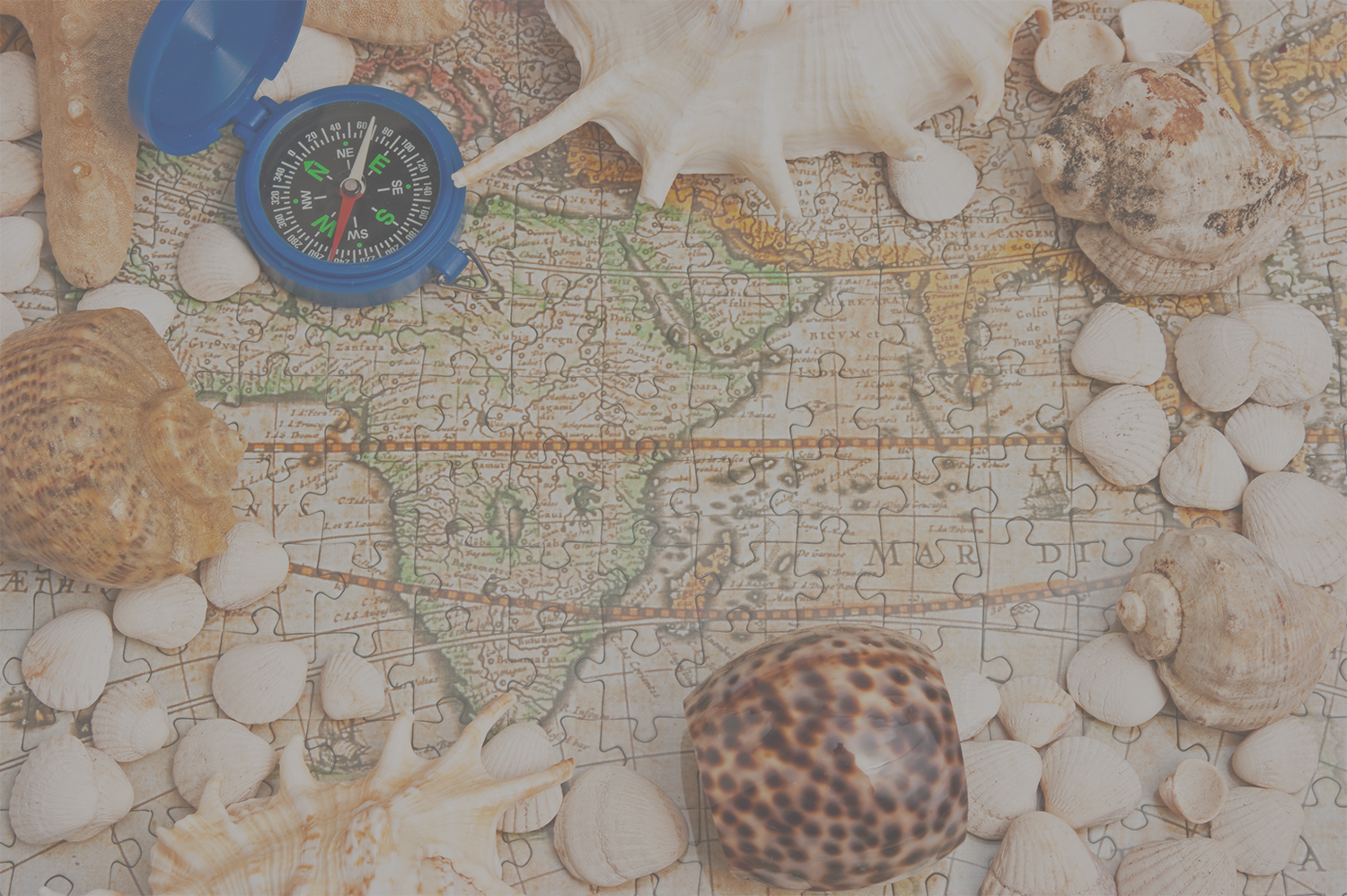 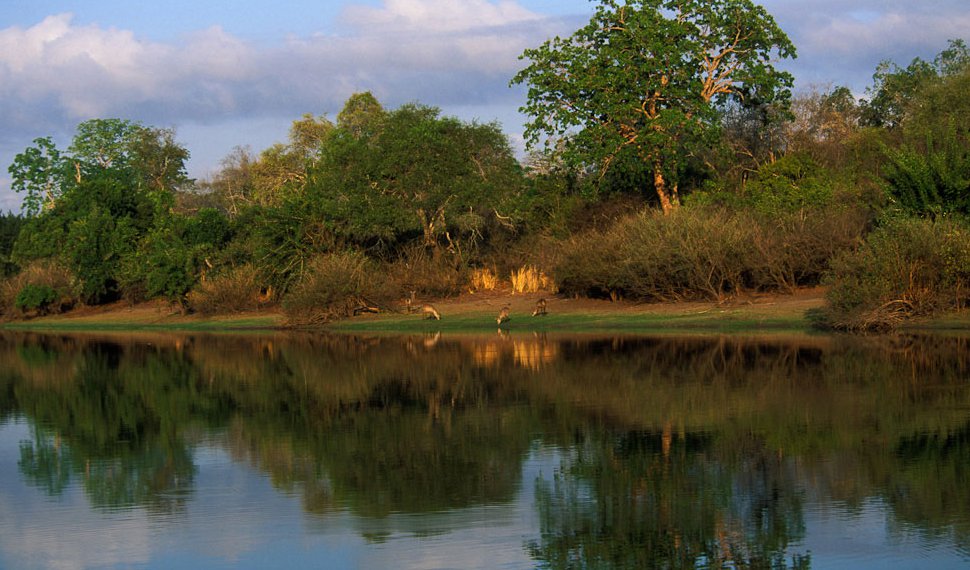 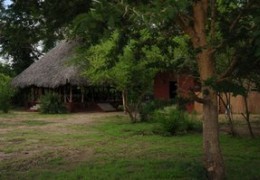 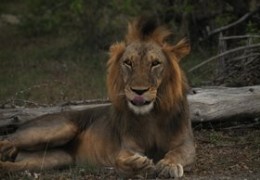 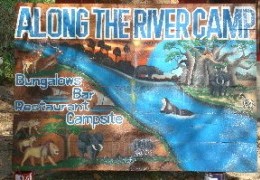 The Selous is the oldest and largest protected area in Africa, a Unesco World HeritageSite and home of some of the most spectacular wildlife population.

Elephants, buffaloes, many kinds of antelope, hippos and crocodiles occur in large numbers. Wild dogs, lions and leopards are common, and some visitors may even be lucky enough to sight rhino.

The Selous Game Reserve is home of the largest buffalo population in Africa, a population between 110.000 – 160.000 animals. The most common of all the antelopes is the impala, a graceful animal of medium size. The Selous ecosystem is one of the strongholds of sable antelopes. Zebras are common everywhere. Elephants occur in the Selous, the population is increasing to more than 60.000 animals. Roaring of lions, which can be heard as far as 8 km, is a common sound at night.

Leopards are solitary creatures and you are very lucky to see one. The African wild dog is disappearing throughout Africa but the Selous dogs are thriving, there are approximately 1.300 animals in the reserve.
Over 440 different species also make the Selous a dream destination for birdwatchers.
The different species are visible in the Wetlands, in the Woodlands, in the Forests and in the Grasslands.